There were “a number of significant missed opportunities” to save a two-year-old boy from being beaten to death by his mother, a report has found. 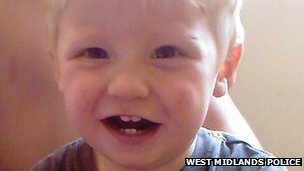 Keanu Williams, who was also known as Kiwi, died on 9 January 2011

The toddler was found with 37 injuries including a fractured skull and torn abdomen, in Ward End, Birmingham. 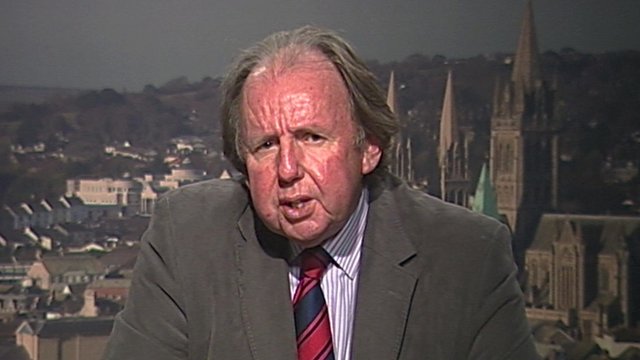 Shuttleworth, 25, was spoken to in prison by members of the serious case review team, telling them she was “surprised” social workers allowed her to keep custody of Keanu.

The report states: “She expressed some surprise that Keanu had not been removed from her care when born.

“As Rebecca Shuttleworth is intending to appeal her sentence, although it is unclear if that is possible, she was not able to talk more about services which might have prevented Keanu’s death.”

The report found different agencies had “become confused” as their strategy discussions had focused on the medical and forensic aspect of his injuries, the report said.

It concluded that although Keanu’s death on 9 January 2011 could not have been predicted, the agencies involved could have seen that he was “likely to suffer significant harm”.

The toddler should have been subject to a child protection plan “on at least two occasions” to address issues of neglect and physical harm, the report said.

Jane Held, from the Birmingham Safeguarding Children Board, said Keanu died because there were “failings across every agency”. 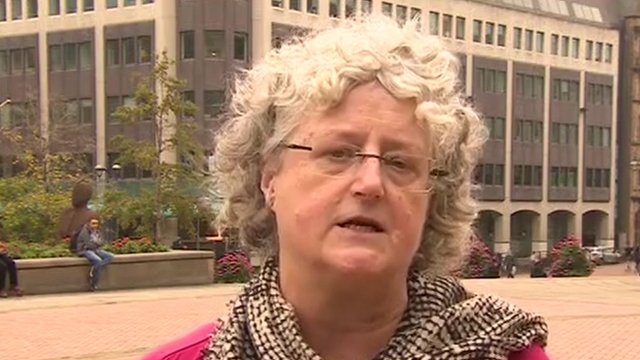 “No-one walked in his shoes, staff were distracted by his mother’s needs and by taking what she had told them at face value,” she said.

Ms Held said there had been “double-figure sackings” since Keanu’s death, but added: “It is unfortunately an appalling situation.

“We are unequivocally sorry about the fact that unacceptable failures in 2011 and from the start of Keanu’s life meant that we did not prevent his death and we failed to protect him, and that is something that I think all the board feel incredibly distressed about.”

Shuttleworth, of Cottingham Road, Manchester, was convicted of murder and four counts of child cruelty after a five-month trial. She was ordered to serve at least 18 years. 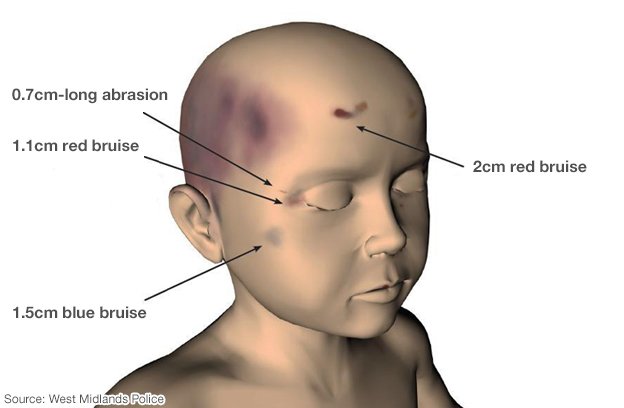 Keanu was born in Torbay, Devon, and the report also found Torbay’s Children’s Services should have been aware of the risks even before his birth.

It states: “There was enough information available to raise concerns that the unborn child was likely to be at risk of suffering significant harm.”

The authority also later received two anonymous reports of concerns about Rebecca Shuttleworth’s care of Keanu which should have led to a reassessment of his safety.

It concluded: “If a child protection plan had been in place, there would have been more robust arrangements to safeguard and promote Keanu’s interests.”

Torbay Council’s director of children’s services, Richard Williams, said: “This is an extremely sad case and I would like to reassure everyone that we take the recommendations in this review very seriously and have acted upon them all.”

The report was told there has been an “end-to-end” review of the child protection system since Keanu’s death, as it became clear there had been poor performance and a general lack of compliance with child protection procedures. 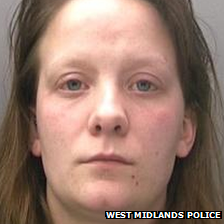 In a comment that echoes those made after the death of starved four-year-old Daniel Pelka, the report says that Keanu had become “invisible”.

The serious case review into the death of Keanu Williams is the twenty-third to be published in Birmingham since the Local Safeguarding Board’s inception in 2006.

Peter Hay, from Birmingham City Council said admitted that its track record over recent years was “poor” and said the council was “unequivocally sorry”.

“Keanu’s death is another tragic reminder of the consequences of failing children’s services,” he said.

Edward Timpson, the government minister for children and families, said he has issued the council with a “final warning”.

“There is no quick fix, however I have been very clear with Birmingham that unless I see rapid improvement further action will follow,” he added.

‘Seen and not heard’

Ofsted will return to Birmingham in autumn to determine what progress has been made, the minister said.

The National Children’s Bureau said it was “particularly worrying” that the review found that no conversations were held with Keanu to find out what he was feeling.

Dr Hilary Emery, from the children’s charity, said no child at risk should ever be “only seen and not heard”.

“Familiar failings” identified in the report

“We urgently need to review how best to support children within the child protection system – especially the very young ones – to ensure their voices are listened to at every opportunity,” he said.

Assistant Chief Constable Sharon Rowe said: “Of course it’s a collective failure and we paid a key role in that.

“Ultimate accountability rests with Keanu’s mother who was convicted of his murder – let’s not forget that.”

Fay Baillie, director of nursing for NHS England in Birmingham, Solihull and the Black Country said: “I don’t think children in Birmingham will ever be completely safe.

“We are always going to have deceptive mothers and families, however we can aim to make it as safe as possible by working together and improving education.”

Permanent link to this article: https://operationfatherhood.org/family-law-public/child-protection/england-keanu-williams-murder-opportunities-missed-to-save-two-year-old/