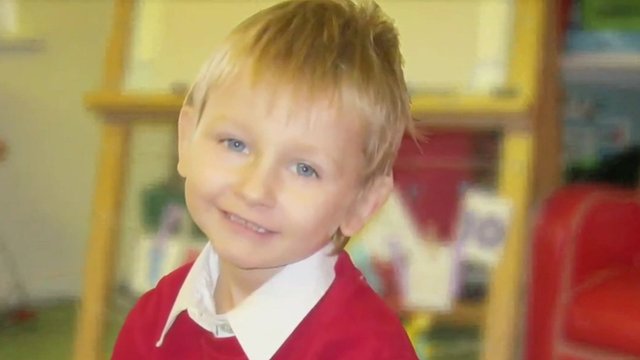 Permanent link to this article: https://operationfatherhood.org/family-law-public/child-neglect/england-starved-boy-daniel-pelka-invisible-to-professionals-2/