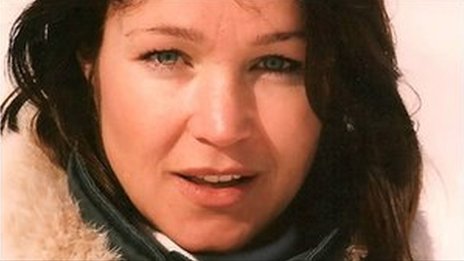 The family of a woman murdered by her ex-partner are calling for a public inquiry into how complaints of domestic violence are handled.

Maria Stubbings, of Chelmsford in Essex, was strangled with a dog lead in 2008 by Marc Chivers, who had already killed a previous girlfriend.

Her brother Manuel Fernandez said he did not want her death to “be in vain”.

“In Maria’s name we would like to try to force a public inquiry into the failings of Essex Police and police forces as a whole into domestic violence in the hope that we can actually gain some protection for victims and future victims,” Mr Fernandez said.

The family’s call comes as a second IPCC report into Ms Stubbings’ case is published.

The first one had to be scrapped after inaccuracies were identified in 2011.

Ms Stubbings, a 50-year-old mother of two, had started a relationship with Chivers in early 2008.

She was unaware he had only recently returned to the UK after serving 15 years in jail in Germany for killing a previous partner.

She learned about his murder conviction after he was charged with assaulting her.

He received a four-month jail sentence in October 2008 but as he had already served time on remand was released almost immediately.

By this time Essex Police had removed a panic alarm from Ms Stubbings’ home. 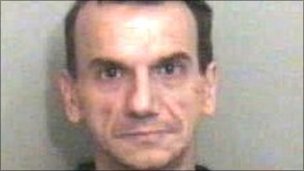 In its report, the IPCC says there was no assessment of the risk Chivers posed to Ms Stubbings or her teenage son.

“No one visited Ms Stubbings to review the safety plan and no actions were taken to try to ensure her protection,” the report says.

On 11 December 2008, Ms Stubbings contacted Essex Police to report Chivers had burgled her home and taken her medication.

There was further contact and a week later officers called at the house, where Chivers told them Ms Stubbings was not there.

The officers looked in her bedroom but did not search the property.

The next day the police returned and discovered Ms Stubbings’ body in a downstairs toilet.

Ms Stubbings’ daughter, Celia Peachey, said: “I know that the police can’t save every woman who’s a victim of domestic violence but there were so many missed chances to save my mum.

“She was crying out for help and was led to believe it was on its way. But it never materialised and she was left isolated and in fear of her life.

“As for my little brother, we’re lucky he’s alive. He was in the house with our mum’s body hidden under a pile of coats in a downstairs toilet, and our mum’s killer, who was following him round in case he found her.”

Speaking to BBC Radio 5 live, she said her mother had been at high risk and Essex police knew Chivers was a convicted murderer.

“The failings and errors by Essex police are monumental,” she said.

“Since my mother’s death there has been more murders in the same jurisdiction and that’s why we are calling for a public inquiry.”

Maria Stubbings (right), pictured with her children, had told police she had been burgled by Chivers

Her brother, Bengi, who was 15 at the time of the killing, told BBC Radio 5 live that prior to the assault, he had not been aware of any issues between the couple.

“Marc was like a friend to me. I never saw any signs of violence,” he said.

But after the assault and Chivers’ spell in prison, he said the police showed “no sense of duty”.

“I find it hard to understand why they didn’t protect me or my mum,” he said.

“They clearly knew there was a massive danger as he’d previously murdered in Germany and come here and done the same thing and assaulted her.

“They failed to act and I find that disgusting.”

The family is asking the public to support their call for a public inquiry by signing an e-petition.

Stephen Kavanagh, chief constable of Essex, told BBC Radio 5 live the true tragedy was “much of what took place was foreseeable”. 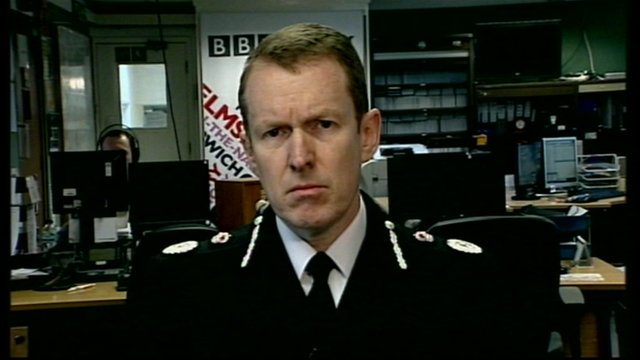 Chief Constable Stephen Kavanagh: “Women need to feel confident about getting out of violent relationships”

Three officers identified in the report as having failed in their duties had been subject to “management action”, he said, and the force had taken on board the report’s findings.

“There is exactly as described a catalogue of errors both individual and organisational that let Ms Stubbings down at the moment she most needed the police.

“But victims do need to know that we are continuing to change, call handling has changed, the way we use intelligence has changed, my commitment to work with other agencies so that women feel they can pull themselves out of those violent relationships is absolute.”

Police and Crime Commissioner for Essex, Nick Alston, said domestic abuse was the only specific area of focus in his police and crime plan.

“In Essex, over 80 domestic abuse incidents are reported to police every single day,” he said.

“Whilst there are individual examples of good and professional work, the police response to domestic abuse incidents both in Essex and across the country needs to be better than it was or currently is.”

He added that he would welcome any efforts to further develop a national best practice for police forces and partner agencies on tackling domestic abuse.

Domestic violence charity Refuge has backed the call for the home secretary to launch a public inquiry.

Chief executive Sandra Horley said there had been two other fatal domestic violence cases in Essex since Ms Stubbings was murdered. 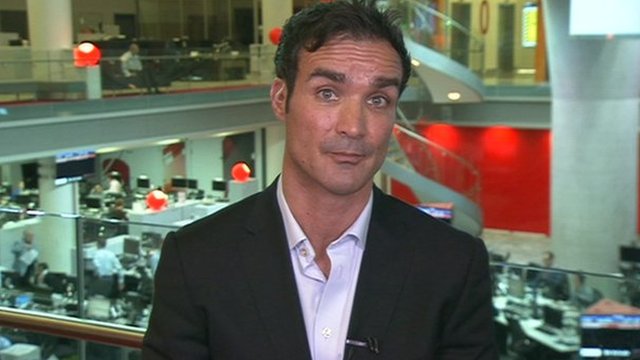 Manuel Fernandez: “Not all lessons have been taken into account”

In 2011, Christine Chambers was murdered with her two-year-old daughter, Shania, and in the same year Jeanette Goodwin was stabbed to death by an ex-boyfriend.

“Every week in this country two women are killed as a result of domestic violence,” Ms Horley said. “That’s two women too many.”

Chief Constable Carmel Napier from the Association of Chief Police Officers (Acpo), said one man every 17 days was murdered by their current or former partner and the statistics for all domestic violence were “too high”.

“The police service has committed significant resources and taken action to try to reduce this number as well as protecting people who face abuse of any form at the hands of a partner or family member.

All agencies could still do more to protect people from domestic abuse, she added.

Chivers was given a whole life sentence for Ms Stubbings’ murder at Chelmsford Crown Court in December 2009.

Permanent link to this article: https://operationfatherhood.org/family-law-private/domestic-violence/england-maria-stubbings-murder-ipcc-report-prompts-inquiry-call/