UK – Families with children hit by tax and benefit changes 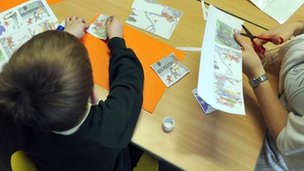 Families with three or more children will be affected most, the FPI says

Families with children will be hardest hit by tax and benefit changes aimed at cutting the deficit, a charity argues.

The government says it is already taking “practical steps” to help such as cutting fuel duty and income tax.

The figures, calculated for the FPI by the Institute for Fiscal Studies (IFS), suggests much of the fall in income during these years will be due to tax and benefit changes, as well as other reasons such as falling incomes.

“This research confirms that families with children are shouldering a disproportionate burden,” said Katherine Rake of the FPI.

“This disparity is largely driven by a package of benefit reforms which have affected families with children.

“As a result of the changes being introduced between January 2011 and April 2014 families are set to lose more than pensioner households and working-age households without children,” she added.

In reply the government pointed to policies that it says are already relieving the burden for families.

“The prime minister acknowledged that families are facing difficult times so the government has taken practical steps to help them – cutting fuel duty, freezing council tax and cutting income tax for millions,” said the government in a statement.

“The chancellor also confirmed working-age benefits will go up by 5.2% in April and increased the child element of the Child Tax Credit in line with inflation.”

“When introduced Universal Credit will see nearly three million households with a higher level of entitlement than present and we believe, due to its simplicity, more families will be able to take up entitlements that are currently unclaimed. It will also help 80,000 more families with childcare support, which will enable more parents to take up work.”

The IFS and FPI acknowledge that the introduction of the new flagship Universal Credit benefit, which is being phased in from October 2013, will protect the incomes of many poor families. 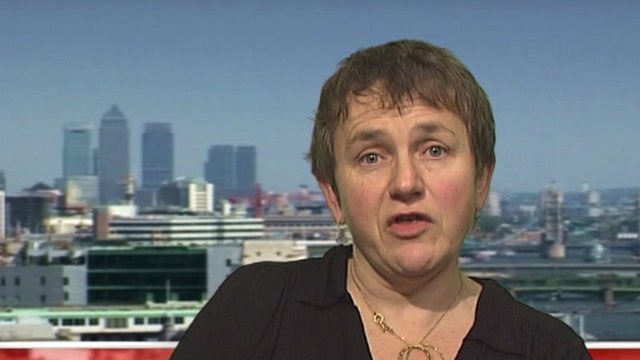 But even so, the overall effect of all the current and impending tax and benefit changes will be negative for many families, with the biggest drop already underway in the current financial year 2011-12.

The shadow minister for women and equalities, Yvette Cooper, says the research is a “damning verdict” on the coalition’s family policies and she accused the government of being “out of touch” with the pressures on families.

“It leaves David Cameron’s promise to be a family-friendly government in tatters,” she said.

“The government is taking more from children than from the banks. Women and children are paying the highest price.

She added: “It isn’t even working – with £158bn more borrowing than planned, as a result of their failed economic policies.”

Among the many changes already implemented by the coalition government are VAT at 20%, reductions in tax credits, cuts in housing benefit, a freeze on child benefits, and the use of the consumer prices index (CPI) to uprate benefits each year.

Other forthcoming changes include more changes to the child tax credit and child benefit systems, reductions in council tax benefit, and “medical reassessment” of claimants of disability living allowance.

The FPI argues that the forthcoming fall in family incomes will be harshest for those families with three or more children, those with young children aged under five, and those renting private accommodation.

As a result, the charity argues, by 2015-15 a further half a million children will be living in absolute poverty.

The IFS said its calculations, which updated previous research, took into account recent economic forecasts by the Office for Budget Responsibility and announcements in November’s Autumn Statement.

Permanent link to this article: https://operationfatherhood.org/dwp-department-for-work-and-pensions/welfare-benefit/uk-families-with-children-hit-by-tax-and-benefit-changes/